Does the Internet Age Really Make Us More Lonely? 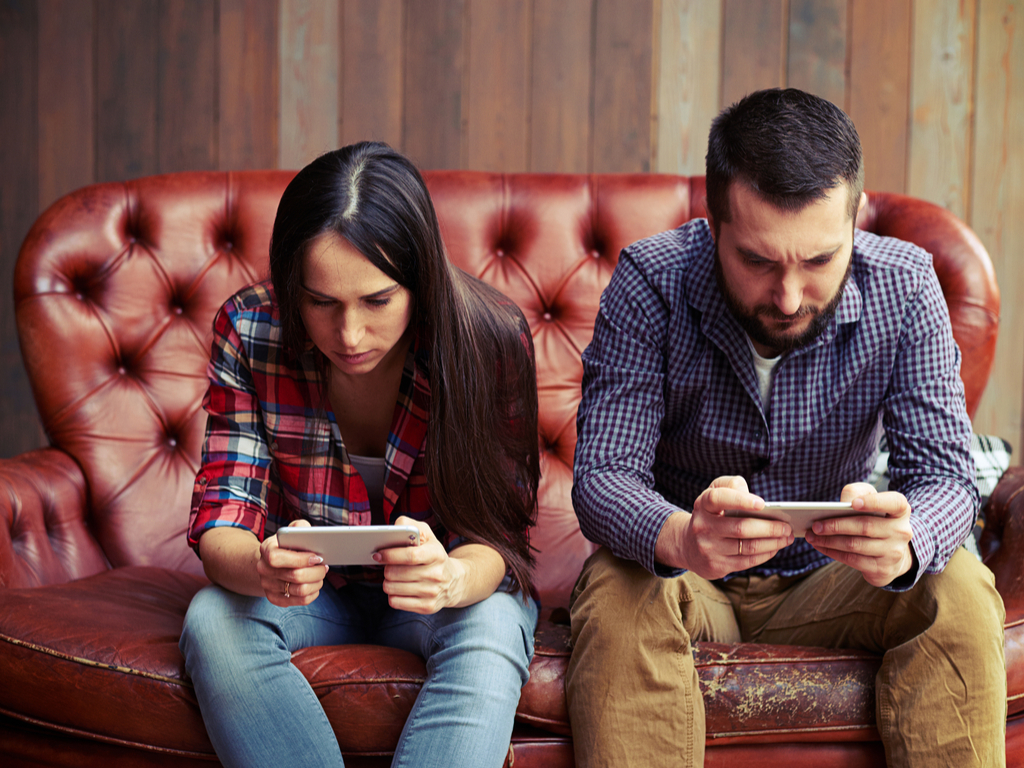 Does the Internet Age Really Make Us More Lonely?

The number of smartphones sold in the world has been increasing drastically ever since the smartphone revolution has started. Tablets have died out, the computer (laptops and desktops) industry is mostly only used for business purposes, but the smartphones are skyrocketing.

That’s right, we get a new generation of smartphones every single year, with some manufactures targeting even the six month period. Sony is one of them, or used to be, I’m not sure if they changed their production plans. However, if they did, I’m sure there are other manufacturers who still keep going with the six month production cycle. All this says that everyone’s got one. Everyone is connected to each other more than ever. Social networks are everywhere. Soon, when the VR starts to really take off, we will be transported “inside” our smartphones, seeing everything all around us and everything might be virtual. Wait a second, does this make us more lonely? Did you see a group of people sitting together while all of them stare at their smartphones? Have you maybe done this yourself? Well, it’s not just you, it’s a huge number of people. Did you know that the number of internet users who come from mobile devices have grown and have long overtaken the desktop users? There are fewer and fewer people with laptops surfing the mighty internet. Most of the people just use their phones to look up the information they need.

Does Being Connected to Everything Make us Happier?

So we are all connected with each other. There is a good portion of the people who are probably more lonely than they would otherwise be, while others somehow just follow this downward trend and just have to surf the internet while sitting with their friends because that’s what their friends do after all.

Your Happiness All Depends on how You Use Your Connections

The internet age gave us many great things- it has improved our knowledge, it has become the source for all information you might need. Basically from getting a job to ordering a pizza. It’s a great way to connect to the world. But some people do get way too connected, it becomes a habit for them and they start representing the society as it shouldn’t be- with it’s head and nose into the smartphone screen.

From one point of view, it makes us superhuman, from the other point of view, it makes us addicted to being liked on social networks. We like to be in the center of attention and we stare at the screen while being outside in the nature. Internet is a new phenomenon if you consider the whole known history of humankind. The real side effects are yet to be studied and scientifically documented. Sometime in the future we might get a good book to read called “Effects of using a smartphone”. I look forward to that. 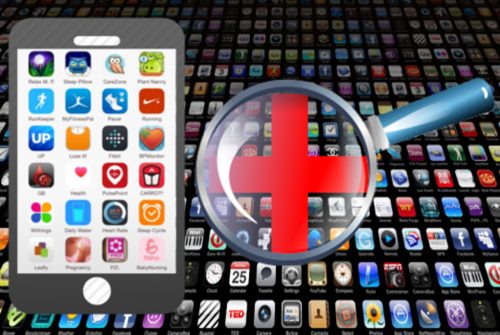 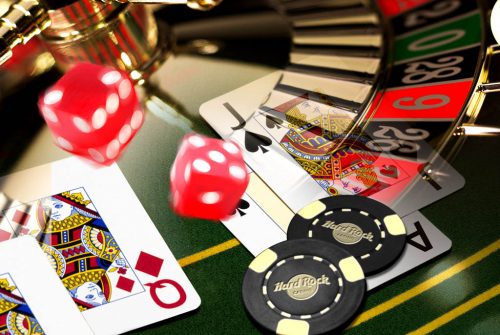 Five Most Common Reasons Behind Gambling 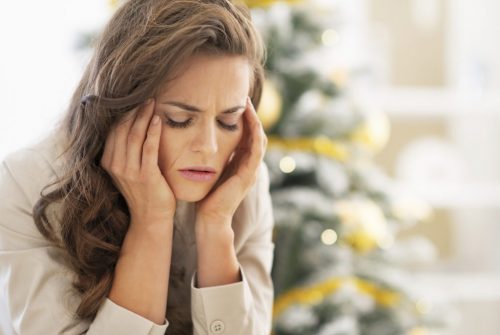 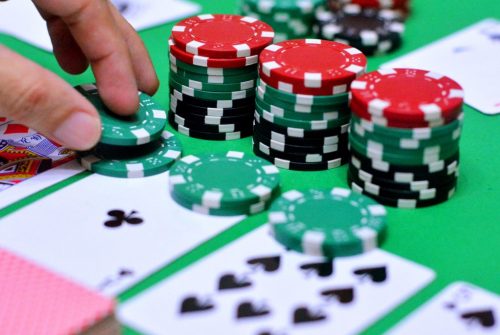 Why it’s Hard for Gamblers to Stop Gambling 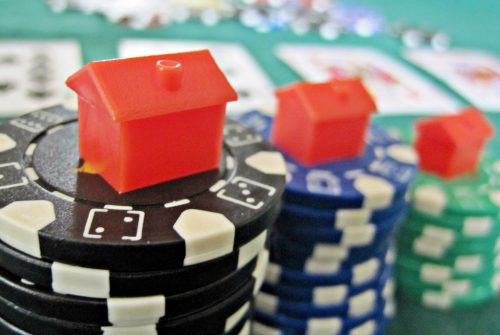 The Effects of Gambling on Our Society