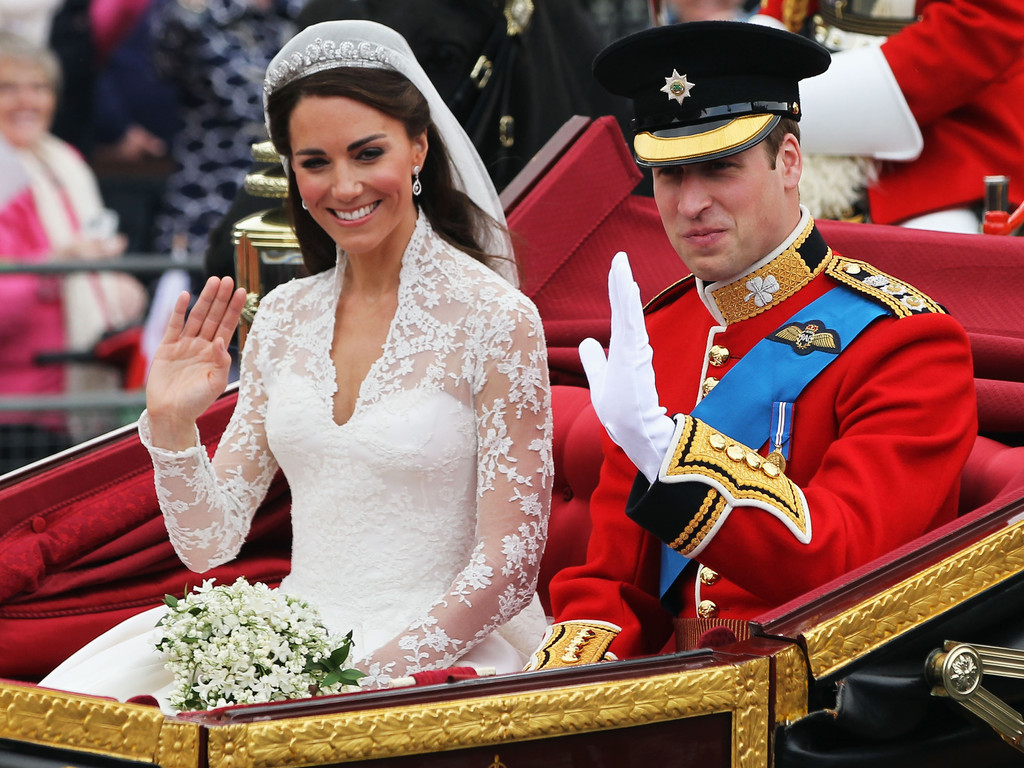 The royal family has always amazed people all around the globe and captured their attention for various reasons. The interest in the royal weddings goes back in history and it has grown over time. Furthermore, the attention and the interest increased with the appearance of radio and television. For example, the wedding of Princess Elizabeth to Philip Mountbatten was the first to have been broadcast live via BBC radio, while the wedding of Princess Margaret to Antony Armstrong-Jones was televised live, and became the first royal wedding in history to be televised. Since then, the interest in royal weddings has not stopped growing. With the increased enthusiasm and interest, the impact of the weddings on UK economy has grown as well, influencing tourism, pubs, restaurants, and increasing retail spending, or has it at all?

In 2011, the wedding of Prince William to Ms Catherine Middleton, caught the attention of people in the UK and all around the world. The royal-wedding mania appeared with people around the world coming to London, buying souvenirs and spending money in the UK just for the wedding. However, the impact on the economy was not as high as it was expected. Ever since 2011, the world has anticipated the wedding of Prince Harry with the hope of the greater impact on the economy. Finally, on 19th May 2018, Prince Harry married Ms Meghan Markle, an American actress. The wedding was as spectacular as it was expected: stylish hats and dresses, famous guests all around the world, and thousands of people waiting in front of Saint George’s Chapel. The wedding has certainly influenced the rise of the British economy, however to what extent?

THE ECONOMIC BENEFITS OF THE ROYAL WEDDING When it comes to retail spending, it has risen due to the royal fans who buy souvenirs, drink and food for parties. In addition, there is a tenancy to switch from spending on souvenirs to spending on other purchases and “feel-good” factor that will eventually fade away.

Pubs and restaurants have had a tendency to become busier due to the extended opening hours,to 1 a.m, by the UK parliament. However, there have been many people who decided to stay at their houses and watch the live television broadcast.

Finally, tourism boost has been expected. Analysts and the British press have expected a boost in tourism due to the royal event. However, although people will visit the UK to participate in the royal wedding, there will be many who will depart from the UK in order to avoid the crowds.

In conclusion, whether there has been a considerable growth in the UK economy or not, the impact the royal wedding of Prince Harry and Ms Markle has made on people is considerable, making the majority happier and proud. 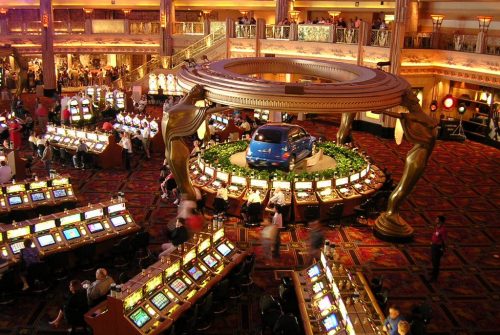 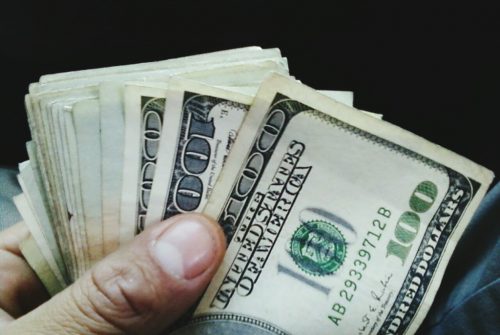 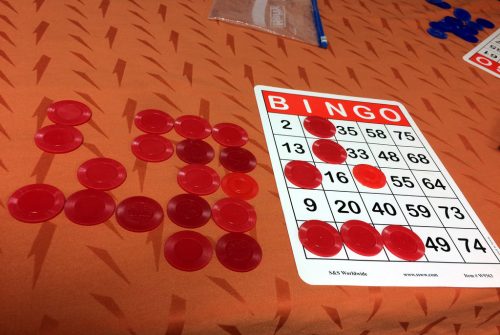 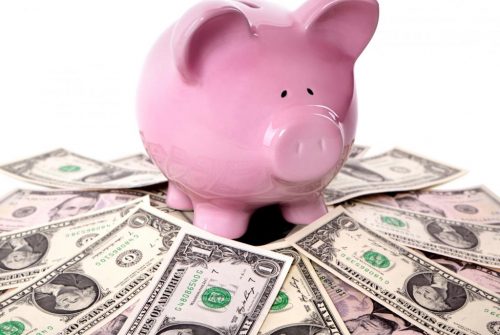 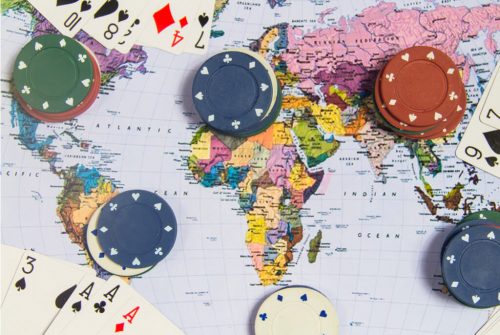