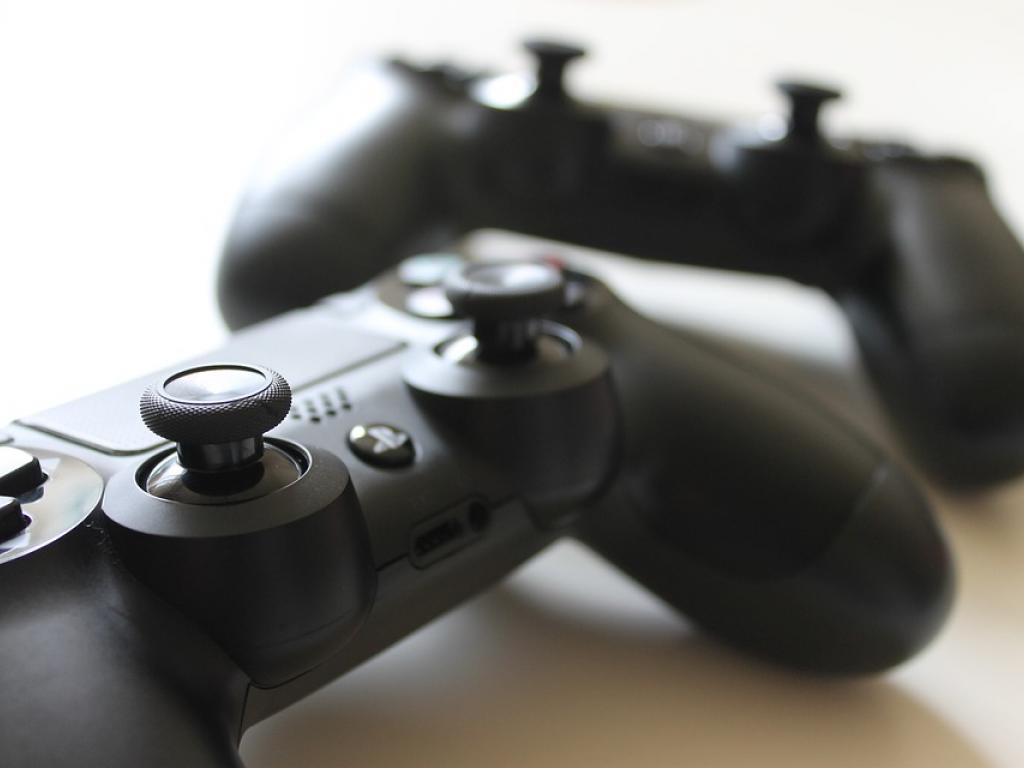 It is not only that video games have more gambling or casino content, it is also that casinos are looking to implement skill-based gambling to attract the younger population. We are not talking about regular and legal gambling promotions like the Virgin Casino promotional code. For video games, it all started on mobile platforms such as ios and Android. On there you could find many free to play games which include the loot boxes.

What are Loot Boxes?

Most of the games on mobile platforms are free. As “free toplay”, this term is used to describe games which you can download for free. Even though they are free, they include in-app purchases where you can buy different upgrades with real money. These upgrades allow you to complete your in-game tasks faster. Some games allow you to have better chances to win against other players. Then we have the loot boxes.

As one of the items you can purchase with real money, loot boxes contain random upgrades. This is considered gambling in the eyes of law. As you don’t know what you are going to get, sometimes you will get barely anything. In recent months, EA (Electronic Arts) had some trouble with their fans as well as the laws in place. This debacle has further degraded the company in the eyes of the players. Nowadays, the games praised are those which don’t include any kind of paid material after people have already paid the full price of the game (around sixty euros, depending on the game version).

Video games are often made after popular movies and popular movies are made into the video games. This means that gambling movies also extent to video games. Such as an example with 007 James Bond games where the popular spy enters the casino where players get to enjoy a few games. Another example is the game called Rage where players can walk into a town and after that visit the bar where they can play a few card games and one of them is Blackjack among others. The latest Call of Duty games has the loot boxes fall from the sky for players to pick them up. This is another game (CoD WW2 multiplayer) that has irritated the players by containing way too much of the paid content after they have already paid for the full version of the game. Sadly, it is expected that this trend will continue, while other games have decided to go into the opposite direction. The Witcher 3 The Wild Hunt is one of the games that doesn’t include any kinds of paid content other that a DLC which is so rich in content that takes players about 20 hours to complete. For comparison, an average Call of Duty campaign takes about seven hours to complete. And even more recently, a single player game God of War has no paid loot boxes and it has sold in the record numbers. It’s the fastest selling PS4 exclusive to date.

On the other hand, casinos are looking to implement skill based games in their casinos. Laws have been put in place to allow this. Soon, instead of floors filled with slot machines there will be more personalized small sections that will contain a certain video game theme. This will bring many young people who are interested in competitive video games and want to play against the house. 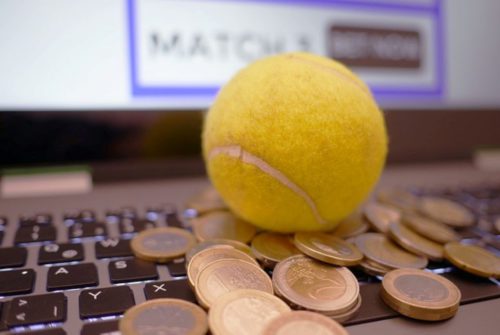 How To Become the Master of Tennis Betting 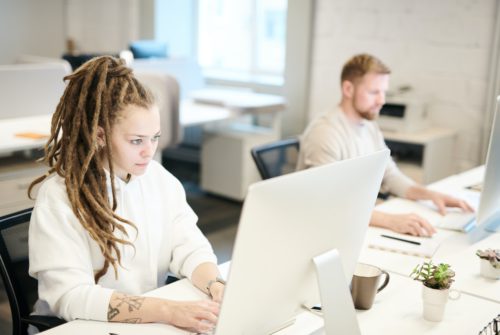 Age-Related Points to Start a Business 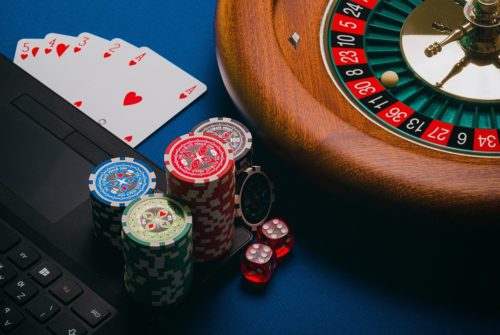 Why do people prefer online casinos to land casinos? 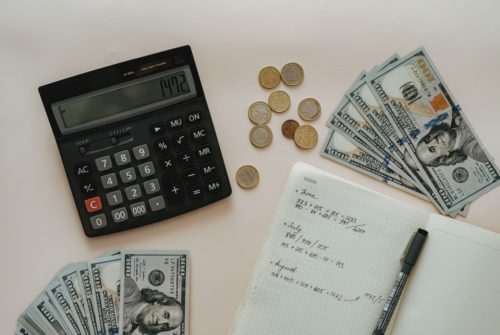 Why is budgeting important? The main reasons you should budget! 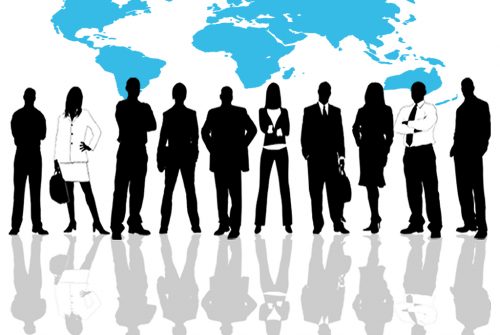 Best Six Was Of Business Networking